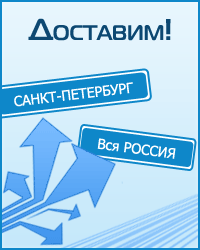 Dacor has announced the recall of its Supreme diving console unit due to a fault that could lead to failure of the high-pressure flexible hose assembly.

The recall covers four models of the Dacor Supreme console:

Dacor warns divers not to dive with Supreme consoles until the hoses have been replaced. All Dacor dealers will replace the hoses without charge.