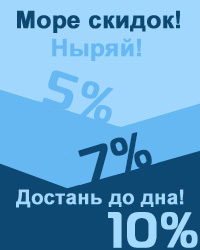 Apex Marine Equipment of Great Britain has announced that a number of its ATX regulators produced in September and October 2001 have a potentially serious defect.

The problem is related to the second stage front cover of the ATX100, ATX200 and all ATX fluorescent yellow octopus regulators. This includes the Stage Three sets.

Local Apeks dealers / distributors have been informed of the situation, and you should take your regulator to them immediately for inspection.